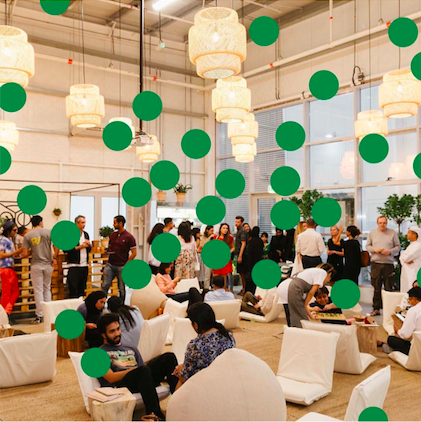 Ayyam Gallery publications such as the eponymous monographs of Thaier Helal and Mouteea Murad, which have contributions by leading scholars and critics Farouk Youssef and Samia Halaby and Murtaza Vali, respectively, will be highlighted as well.